The harvesting dates are variable according to the blueberry varieties planted, but around…

Blueberries are berries that form part of the group known as fruits of the forest.

Blueberries stand out from the rest in its category for its antioxidant, antibiotic and anti-inflammatory properties. It is a low calorie food, which suggests that we burn up more energy when consuming it and this is why it is highly recommended for diets. In addition, it reduces blood sugar level which is beneficial for diabetics.

Blueberries are considered to have the highest antioxidant properties.

Agromolinillo currently grows a variety called Star, characterised by its good size and flavour which ranges from mid sweet to sour. It contains a great deal of nutrients, has a great flavour and is low in calories. We are equally trying out other varieties.

We have an area of 400 hectares which has approximately four hundred thousand (400.000) plants, of which one hundred and ninety two thousand (192.000) plants or sixty (60) hectares are organic.

The harvesting season is variable depending on the blueberry variety planted, but to summarise, the harvest would begin in March and finish in June, with peak supply in the months of April and May. 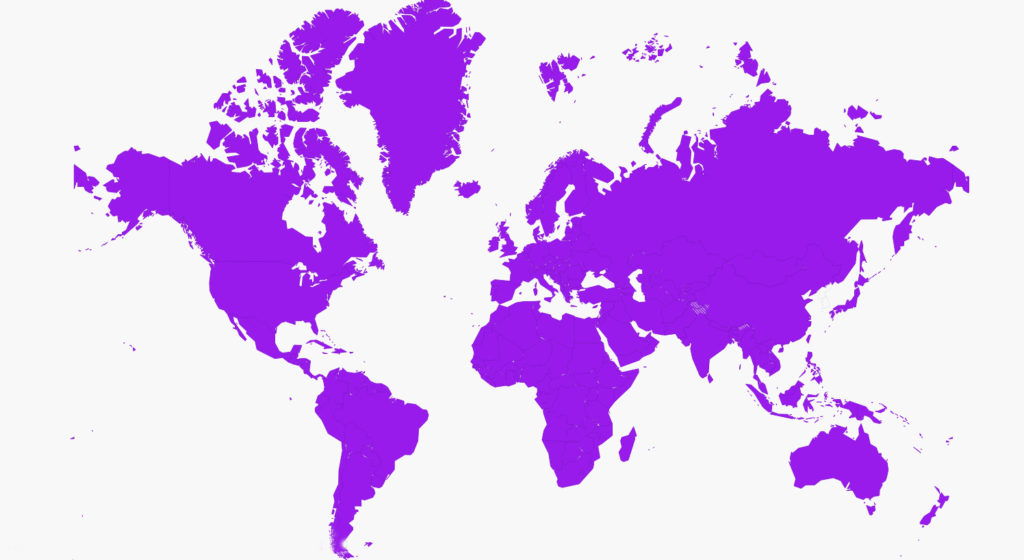 Amongst its health properties, we can highlight:

This website uses cookies to improve your experience while you navigate through the website. Out of these, the cookies that are categorized as necessary are stored on your browser as they are essential for the working of basic functionalities of the website. We also use third-party cookies that help us analyze and understand how you use this website. These cookies will be stored in your browser only with your consent. You also have the option to opt-out of these cookies. But opting out of some of these cookies may affect your browsing experience.
Necessary Siempre activado
Necessary cookies are absolutely essential for the website to function properly. This category only includes cookies that ensures basic functionalities and security features of the website. These cookies do not store any personal information.
Non-necessary
Any cookies that may not be particularly necessary for the website to function and is used specifically to collect user personal data via analytics, ads, other embedded contents are termed as non-necessary cookies. It is mandatory to procure user consent prior to running these cookies on your website.
GUARDAR Y ACEPTAR